The Golden Dawn - A Key to Ritual Magic 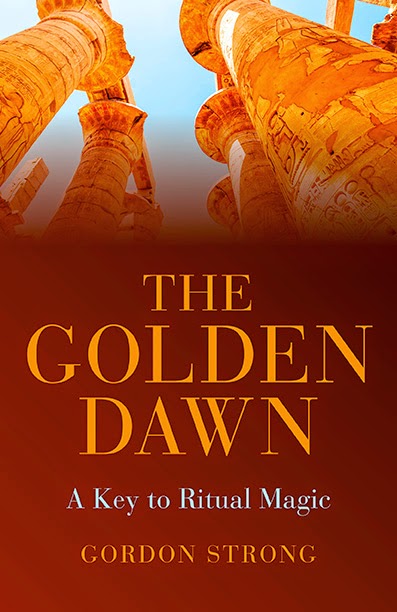 The Golden Dawn - A Key to Ritual Magic by Gordon Strong

An extremely interesting journey through the life of the Golden Dawn focusing on the various characters that were involved in leading and shaping this prominent institution including an a very good account of the inception and design of the Rider Waite tarot deck. My attention was totally captivated by this book.

"The Esoteric Order of The Golden Dawn was a school of magic, founded during the late nineteenth century, one vowing to reveal all manner of occult knowledge to its members. Celebrated among these were Florence Farr, W.B Yeats, Charles Williams, A.E. Waite and Pamela Colman-Smith. Its figurehead, the autocratic Samuel MacGregor Mathers, inaugurated ceremonies that melded Christian Mysticism, the Qabalah and Hermeticism. Such a potent brew would eventually ensure that the Golden Dawn would burst asunder in an esoteric apocalypse."