A flaw in the plan, endorsements and wonderful people 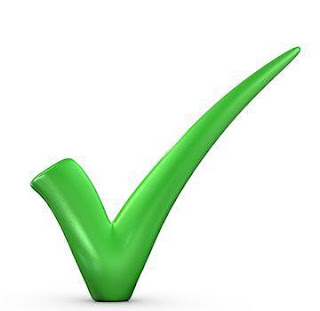 I am still learning this author thing...and I have discovered a flaw in my plan...

When I wrote the first book Pagan Portals Kitchen Witchcraft I kind of thought it would be the only book I would ever write, so I launched myself full tilt into pimping it and asking complete strangers, all lovely and talented people, to write endorsements for it.  And I was overwhelmed at the response and got positive and excellent endorsements from everyone I asked (five in total - all for my little book, chuffed to bits!).

And then book two came into being, Grimoire of a Kitchen Witch, which is where the hiccup in the plan showed itself, who to ask for endorsements now?  It seems incredibly rude to ask the same people again.  I have however found some different and equally fantastic people to give me endorsements, four so far that have been good enough to agree to it, two have written the endorsements already (one of which includes a reference to Terry Pratchett - squeeeeeeeeee).

It's a learning curve...

I send out huge thanks and immense respect to those that have given me endorsements, I am incredibly grateful to you all and I am in your debt.